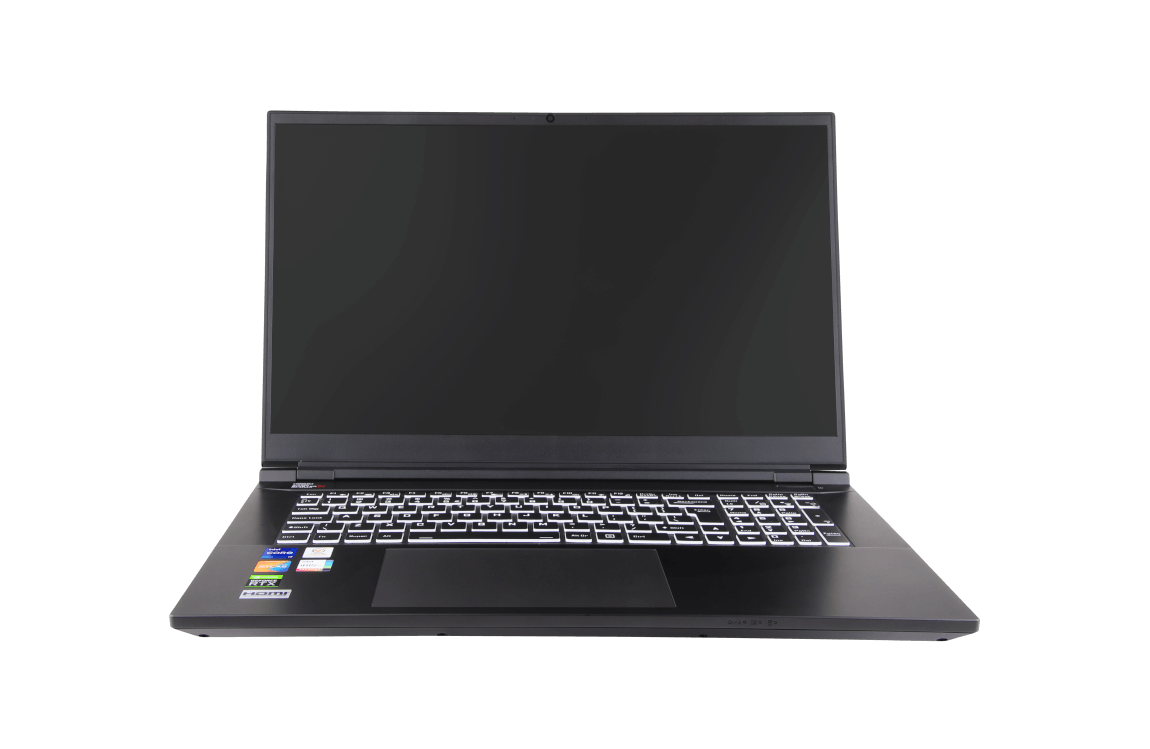 The PD70 Series is equipped with everything you would expect from a high-end laptop: a sturdy case, an integrated fingerprint scanner*, a clear 165 Hz Q-HD screen with excellent viewing angles and a large 80 WH battery. But also a strong Nvidia RTX graphics card and support for Thunderbolt 4 are available. Furthermore, the laptop is equipped with sufficient connection ports for external devices and keyboard lighting. No application is too heavy for this powerful 17.3 inch laptop!

We offer spare parts up to 7 years after your purchase.

Before you apply any replacements, please consult the service manual. This can be found under the tab ‘service manual’ (Chapter 2: Disassembly).

Spare parts can be ordered here.

We highly appreciate freedom. Therefore, we publish our service manuals that helps you to find and replace parts. The service manual also describes how to properly maintenance your device.

The service manual will soon be available here.

The link to download drivers will be soon available here.

Free shipping around the globe with UPS. Worldwide without additional import duties or taxes.